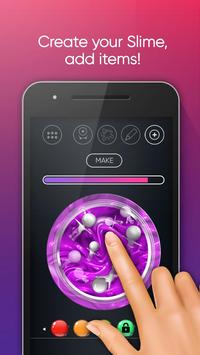 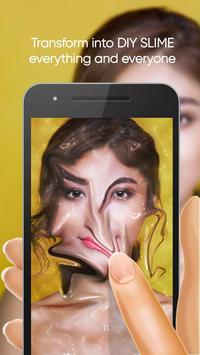 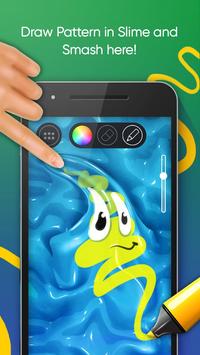 Smash Diy Slime - Fidget Slimy
Pull screen - Real Slime!
- Make your own unique or use a ready super realistic slime simulator.
- Use your fingers to play in the simulator of the slim. Fill a happy glass with a Slime!
- Break the Liquid screen in the form of a slime app .
- Create your own drawing on the slima and stretch it!
- Add 2d and 3d objects to the slime. Show your friends what kind of satisfying lizun you have!
- Many fantastic and magical effects in textures.
- Clicker for money. The more you play, the more you get!
- A large selection of ready made slime and heroes. Choose a color, texture, gradient.
- Over time, you will make your evolution slime.
- Become idle tycoon Slime.
- Use pocket slim in stress situations. The game is excellent Squishy anti-stress!
- Play jelly on the screen, add bear antistress.
- In the game you will learn how to make a slime at home and how to make squishy your own hands.
- Learn how to lizun on easy recipes at home.
- In the game you will see a slime without glue and sodium tetraborate.
- Leave us your feedback and we will consider them in the updates! Happy Halloween!