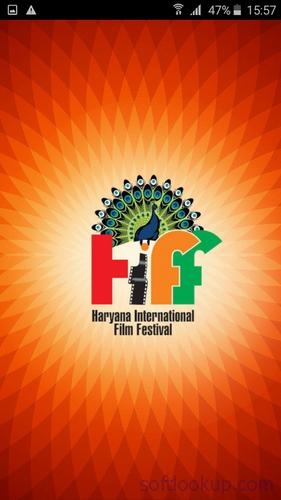 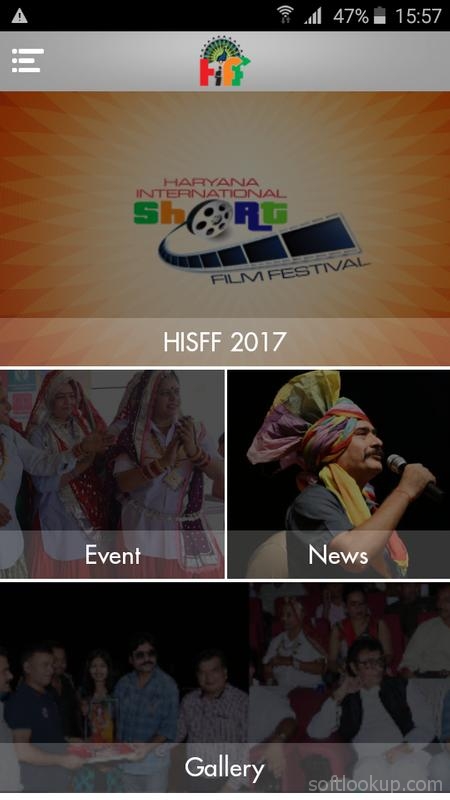 HIFF Haryana International Film Festival is first attempt towards the International recognition of Haryanvi Culture & Haryanvi Peoples.HIFF will make endeavors towards imparting a novel identity to the world cinema, through conducting film festivals in the cities of Haryana every year( Hisar in 2016). HIFF will try to work on all the technical and academic aspects of cinema. The organization will make attempts to connect the world cinema with the common public and making it a social concern, through conducting various seminars, debates and discussions.

Haryana International Film Festival( HIFF ) , Hisar 2016 is the biggest Academic and Glamour Film Festival in Haryana for the first time. This Three daysFestival will showcasea diverse, language independent, selection of the best feature films, documentaries and short films from around the world, on themes of Hindi and English and other Haryanvii cultures and identities.

To conclude HIFF works on Android operating system and can be easily downloaded using the below download link according to Freeware license. HIFF download file is only 8.6 MB  in size.
HIFF was filed under the Events category and was reviewed in softlookup.com and receive 5/5 Score.
HIFF has been tested by our team against viruses, spyware, adware, trojan, backdoors and was found to be 100% clean. We will recheck HIFF when updated to assure that it remains clean.

Please review HIFF application and submit your comments below. We will collect all comments in an effort to determine whether the HIFF software is reliable, perform as expected and deliver the promised features and functionalities.