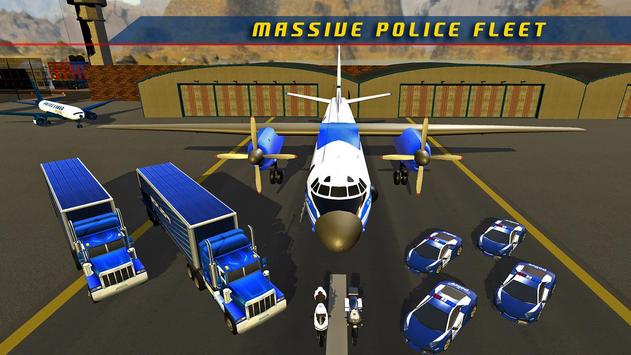 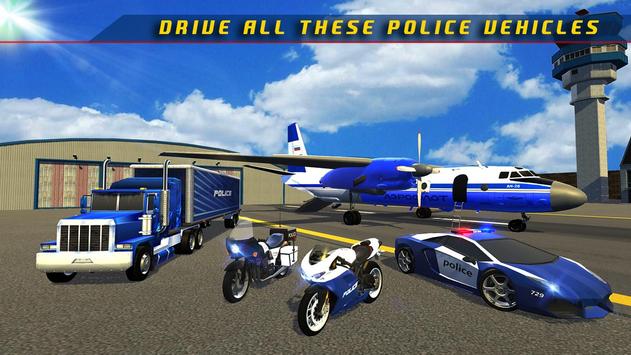 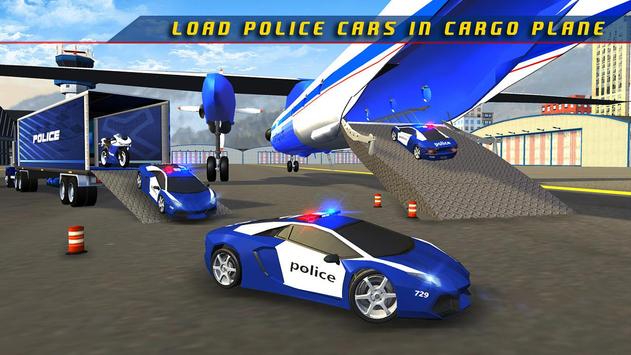 You might have played many police airplane games but this pro police plane game comes with different set of challenges and exciting missions. Combining the strategy involved in police transport games with thrills of police aeroplane games & police car games, this airplane transporter game lets to take charge of the entire police squad movement and lets you be the front for police moto transport department. You will get to ride and enjoy a variety of vehicles including police motorcycle, police bike, cars, aeroplanes and police transporter truck, all in one game. You can fly police car transporter plane with to different airports. All this makes it one of the best police games & top police plane transport games. If this excites you and you want to be a part of police force, Police Plane Transporter game is the right choice for you.

Realistic controls and physics for police motorbikes, cars, trucks and planes in a high definition environment keeps the user highly engaged in aeroplane transport games and that is exactly the case for this game. Steer through the traffic, follow sergeant instructions and complete your transportation job & police mission within tight deadlines. Excited? Download Police Plane Transporter Game now!